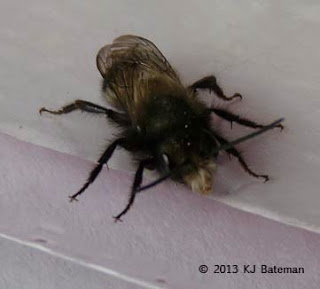 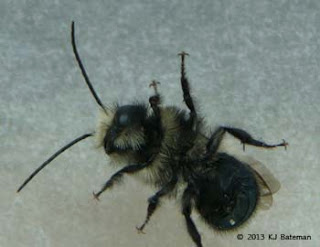 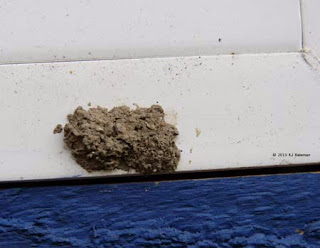 I felt blessed to play hostess. How did they know  I love bees?
Posted by KJ Bateman at 5:34 PM